The Lawyer You Choose Makes A Difference

Martin A. Dietz
Attorney at Law

With 28 years of experience, I have the knowledge and ability you can trust!

Respect for integrity, fairness, and diligence.
I will go the distance for you.

With candor and straightforwardness you will always know where you stand.

Your First Line of Defense

He represents clients in state court grand jury investigations and all state court criminal prosecutions and in commercial litigation. He also represents clients who suffer injuries due to the negligence of others including, but not limited to, vehicle accidents and medical malpractice. Attorney Dietz has a diverse network of other highly skilled attorneys to whom he refers cases that involve areas of law outside of his areas of practice. Feel free to reach out to him with any legal questions you may have and if he can’t help you directly, he can find someone who will! 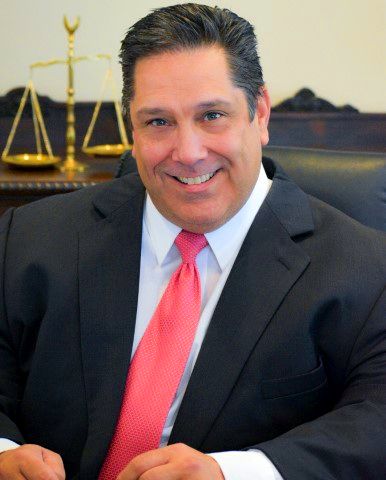 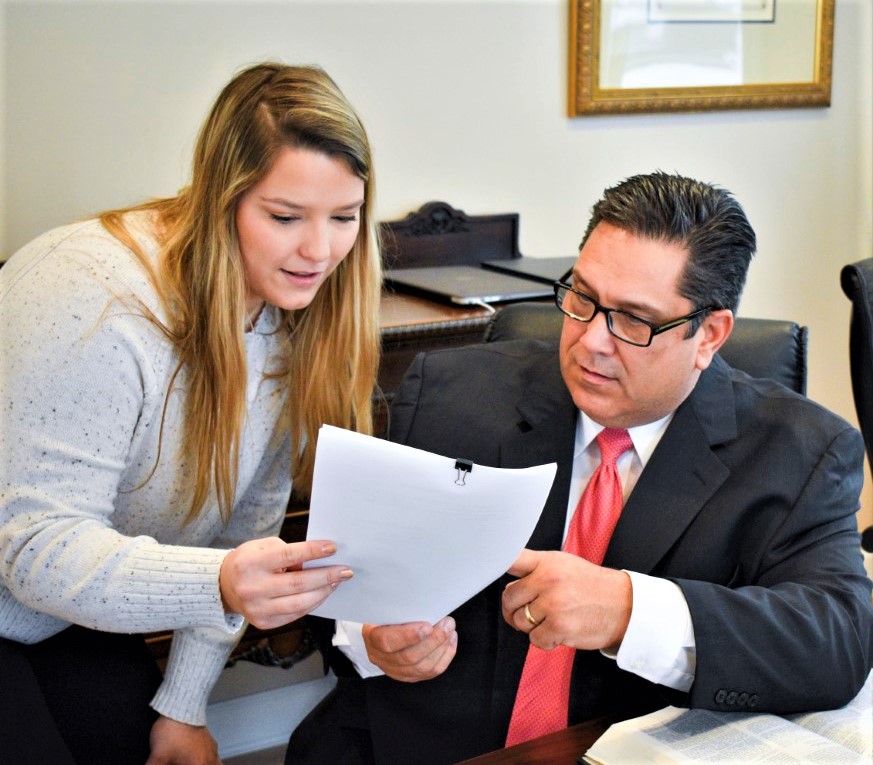 Attorney Dietz attended Shaler Area High School, Grove City College and graduated from the University of Dayton School of Law in 1993. Upon graduation he practiced law with the law firm of Anthony M. Mariani, P.C. until 2005, when Attorney Mariani was elected to the bench. He has been practicing law at his own law practice since then. During his career, Attorney Dietz was appointed as Pennsylvania’s first Assistant Independent Counsel, he is on the Criminal Justice Act Panel, he has served on numerous federal and state court legal committees and he frequently speaks at continuing legal education courses. He is admitted to practice law throughout the Commonwealth of Pennsylvania and he has represented clients in federal courts in Pennsylvania, New York, Colorado, Ohio, Georgia and West Virginia.

Attorney Dietz has served as a judicial law clerk and has been recognized by Pennsylvania Super Lawyers magazine. Attorney Dietz resides in Hampton Township, Pennsylvania with his wife and five children, all of whom he enjoyed coaching in softball, baseball or football. He enjoys spending time in the outdoors fishing and hunting.

NEW YORK — The former Pittsburgh financial adviser caught defrauding his athlete clients and who later guided the FBI into a lengthy investigation of paying bribes in college basketball was sentenced to one year of probation by a federal judge Thursday. Louis Martin “Marty” Blazer …

The owner of a series of addiction clinics avoided federal prison on Wednesday on her conviction for illegal distribution of Suboxone and is right back where she started — overseeing patient treatment as the owner. U.S. District Judge Arthur Schwab sentenced Jennifer Hess, 50, to probation, including …

A federal judge in Pittsburgh cut two swindlers a break Thursday in sentencing them to probation for their roles in laundering the proceeds from an email real estate ripoff scheme originating in West Africa.

A friend of former police Chief Nate Harper said Harper betrayed him during the investigation of a bid-rigging scheme. “Don’t trust all your friends,” Arthur Bedway, said after walking out of the federal courthouse with a sentence of probation.

Battle lines are set for a court hearing this week to determine if a former UPMC claims director should go to federal prison or get probation for embezzling  $850,000 by placing his wife & another person on the health system’s payroll as ghost employees. Mr. Locy and his lawyer want a “non-custodial” sentence…

A federal judge today sentenced an Etna business owner to four years’ probation for his role in a flood insurance scam. Michael Smarto of Marshall avoided prison time by cooperating with federal prosecutors. Indeed, he told authorities about his crime even before he was under investigation.

When he learned he would have to serve six months’ home confinement, former Sheriff Peter R. DeFazio wondered whether he’d be allowed to attend daily Mass.  That was the only question he asked his defense attorney yesterday after his federal court sentencing on a misdemeanor charge of macing.

After admitting that she struggled with how to come up with an appropriate sentence, U.S. District Judge Joy Flowers Conti sentenced Jacob Palaski, 28, of South Park, to probation and ordered him to report to the Erie County Jail on weekends for a year.

Xia Vue, who has repeatedly run afoul of law officers for running a poultry slaughterhouse in his home, was sentenced today to two years of probation. U.S. District Judge Maurice Cohill imposed that term & also ordered him to stop buying animal carcasses in bulk or …

Get In Touch With Us